Under-Ride Guard-Bar can Save Life in an Accident

For normal accidents involving two passenger cars, the occupants are usually protected by the crash zone designed into the cars. The crash zone chassis will absorbed the impact and reduce the danger to the occupants.

However, if passenger car rear ended a lorry or trailer, the contact point with the car is way above the crash zone resulting in fatal crash to the car occupants as shown in the following video. At 2:09, the impact of the the highest rated car upon hitting the lorry resulted in fatal accident. The contact point on the car occurs at the point way above the crash zone i.e. at the weaker point of the car. 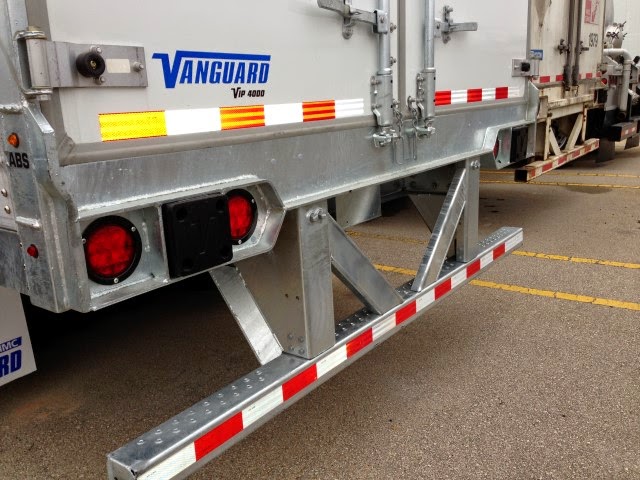 If by chance you are currently using ax or axe to cut wood and split it, then this super-efficient ax will be of interest to you.

Conventional ax requires that you fully utilizes your upper body strength to split any wood. Sometime, if you miss the wood, most probably, the ax will end up cutting your leg.

By utilizing leverage, a shallow angle is used to maximize the force of the weight on the other end of the level and cutting the wood efficiently. A conventional ax uses no leverage where it simply strikes the wood at a 90 degree angle like a sharp hammer. Therefore, enough momentum is required to split the wood using conventional ax.

Setting Up Modem for your Wireless Router 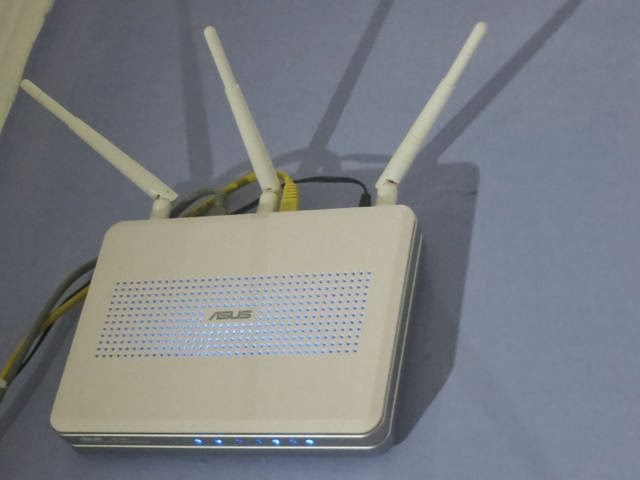 It is quite easy to setup the router as shown in the diagram below, just plug and surf. 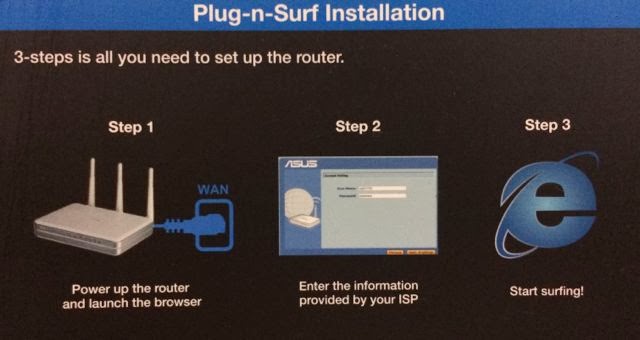 However, one major problem that I encountered with this router is that it cannot works alone. You need to connect it to a Cable/DSL modem for it to function properly as shown below. 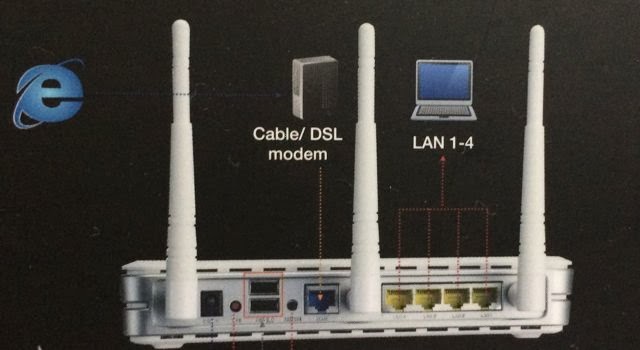 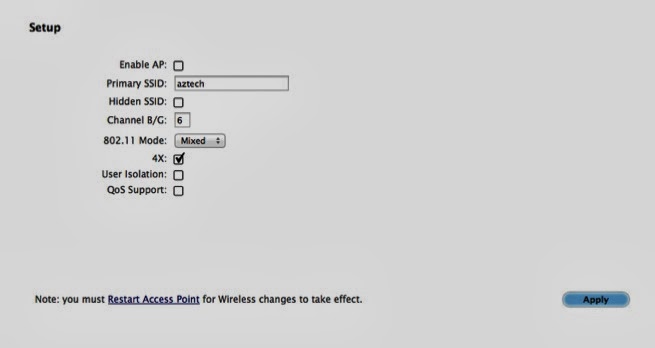 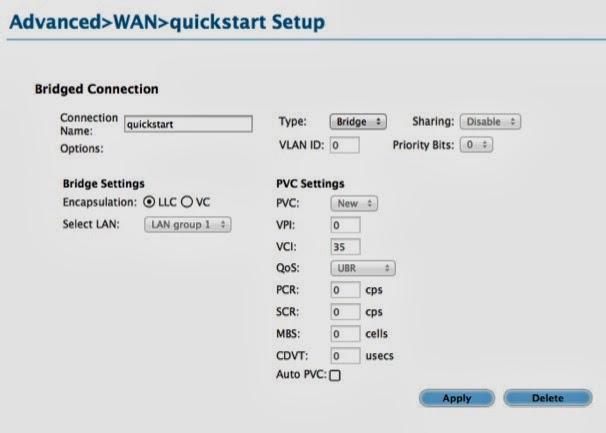 After successfully setting up your existing modem, then just follow the quick start instruction of your new Internet router to enable it to connect to the Internet.

Posted by Unknown at 6:47 AM No comments:

Plane Crash as Caught on Tape

Terrifying footage of Hawaiian plane crash as seen from inside the cabin. There is only one fatality in this incident and as seen int he footage, almost all of the passengers looks calm right after the crash.

Posted by Unknown at 7:19 AM No comments: 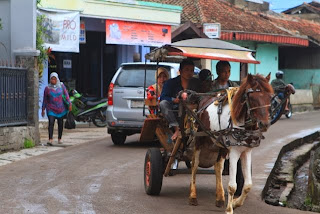 This picture is taken in Bandung, Indonesia. Bandung is one of the largest city in Indonesia with a very dense population. Traffic is crawling at a snail pace everyday in Bandung. During weekdays, traffic congestion is a normal phenomenon due to business activities. During weekends, traffic is also crawling at snail pace due to influx of vehicles from neighbouring cities especially from Jakarta.

Since the traffic is already crawling at a snail pace, by introducing horse cart into the traffic system will not make any different since almost all vehicles can't even exceed certain speed due to congestion.

Horse carts are popular mode of transport due to its reasonable fare, and furthermore it uses green energy. There is no need to purchase very expensive petrol for its energy.

Thus, horse cart provides a good alternative for locals to travel short distances within certain route in Bandung.
Posted by Unknown at 7:05 AM No comments:

Use QR Code Reader for This Blog